Technical Specialists (also known as Techs) are brilliant computer wizards who've spent their lives tinkering with electronic systems. Any squad venturing into the field is bound to encounter situations where a Tech's touch is required to infiltrate locked systems; their familiarity with electronics also provide a scanner for the squad (in visibility reach of the Tech), which tracks swarm movements on the minimap and provides vital reaction time. 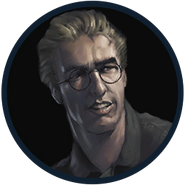 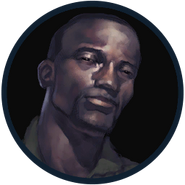 Prototype Rifle similar to the Assault Rifle, but with auto-aim and stun grenades for alt-fire

Retrieved from "https://alienswarm.fandom.com/wiki/Technical_Specialists?oldid=23757"
Community content is available under CC-BY-SA unless otherwise noted.