Special Weapons marines live, eat, and dream firepower: the bigger the gun, the higher your chances of finding it in a Special Weapons's hands. They leave nothing in their wake but empty shell casings and alien innards plastered all over the scenery. 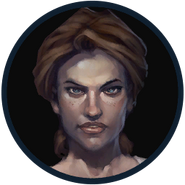 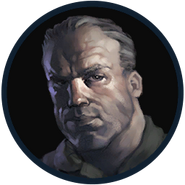 Minigun similar to the Autogun, but with a large spread, higher fire rate, spinup-time, and no auto-aim

Retrieved from "https://alienswarm.fandom.com/wiki/Special_Weapons?oldid=24190"
Community content is available under CC-BY-SA unless otherwise noted.