Officers are grizzled veterans who've led their squad through countless battles. While they bring considerable tactical experience to any combat situation, it is their ability to hold their squad together and direct their actions that makes Officers a true force to be reckoned with, and a welcome sight in any struggle against the Swarm. They are also versed in the use of explosives for taking out large groups of enemies quickly. 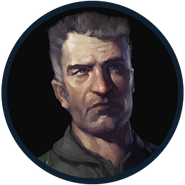 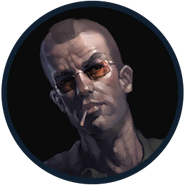 Vindicator a shotgun with high stopping power, a large magazine, and incendiary grenades as alt-fire

Incendiary Mines will create a firewall upon detonation

Retrieved from "https://alienswarm.fandom.com/wiki/Officers?oldid=23760"
Community content is available under CC-BY-SA unless otherwise noted.