Medics tend first and foremost to the well-being of their fellow squad members. The Medics's advanced, specialized equipment allows for healing in the field, and is vital in preventing marine deaths from Swarm infestation or simple attrition from combating endless hordes of ravenous aliens. Nevertheless, Medics are also trained in the use of most IAF weaponry, and are more than able to defend themselves when under duress. 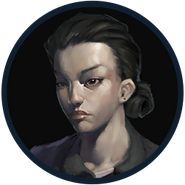 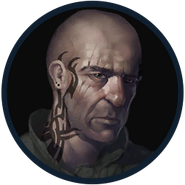 Heal Beacon places a stationary beacon that heals anyone around it

Medical Gun fires a healing beam directly at another marine

Retrieved from "https://alienswarm.fandom.com/wiki/Medics?oldid=23758"
Community content is available under CC-BY-SA unless otherwise noted.