In addition to the Swarm aliens featured in Jacob's Rest, there are several unused models which except for the Shaman, seem to be beta versions of the current models created for a Source build dating back to the period around 2006-2007. They share the same names as the Swarm Aliens released with the game. All are fully animated and are visible below. 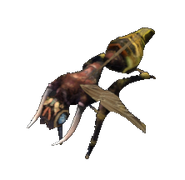 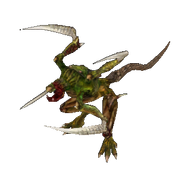 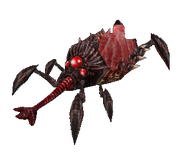 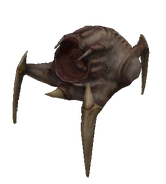 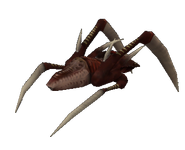 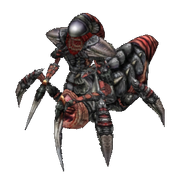 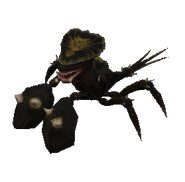 Shieldbug
Retrieved from "https://alienswarm.fandom.com/wiki/Beta_Aliens?oldid=20522"
Community content is available under CC-BY-SA unless otherwise noted.